Your Secret Weapon: An Early Bedtime 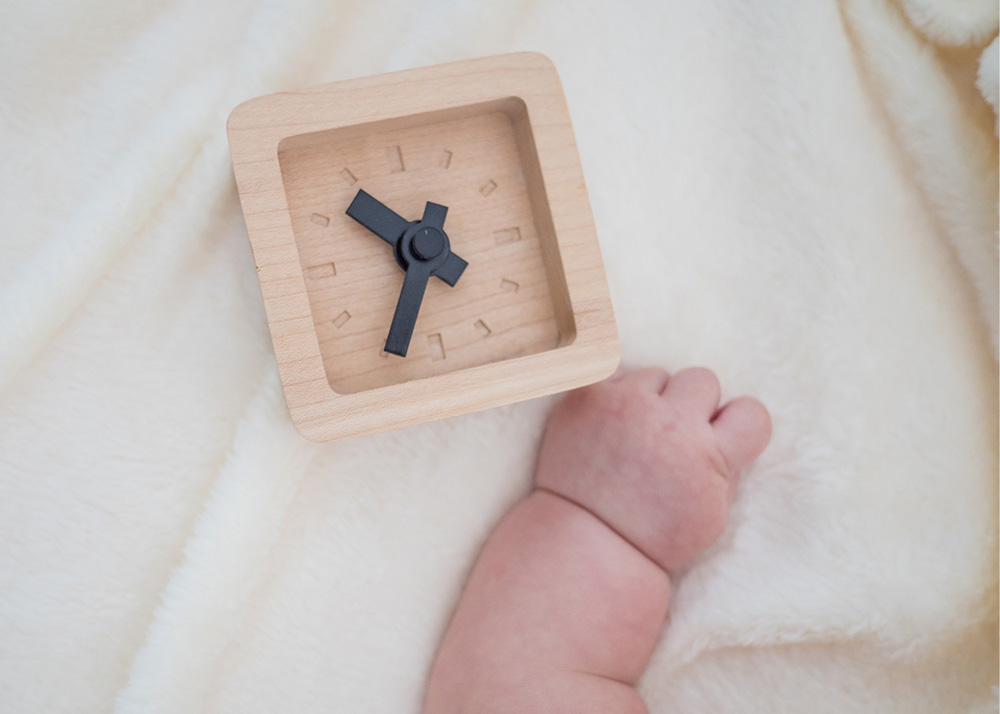 Benefits of an early bedtime for children

If you’re like most parents, the thought of putting your little one down earlier brings up thoughts of waking up at some unreasonable hour in the morning. The things that control our children’s sleep / wake time are actually more complex than just sleep drive (filling our sleep tank). Let’s understand why an early bedtime really is your secret weapon in helping your child become better rested and getting back on schedule.

Children become overtired when they’re running very low on sleep. The lack of sleep might be due to an event or illness throwing them off schedule, or learning a new skill and going through a developmental milestone. Once a child is overtired, the situation can snowball if not resolved, leading to bedtime issues, night wakes, and early rises. This is because the lack of sleep causes the stress hormone cortisol to be released in our body. This hormone’s goal is to keep us awake, in times where we need to be alert. Unfortunately for children, this usually causes further sleep deprivation, as the cortisol makes it harder for them to sleep. It also results in a hyper active, overstimulated child during the day. One of the best ways to help pay back the sleep debt and reduce cortisol is by giving your child the opportunity to sleep more, during the most restorative part of the day. The deep NREM sleep that children only get before midnight has major restorative benefits for both body and brain. After midnight, our brains change to a lighter state of sleep, until the morning when we wake up. Allowing your child to capture as much of that deep sleep as possible (i.e. giving them an early bedtime) will help ease the overtiredness and reduce cortisol levels, hence allowing them to sleep later into the early morning hours, and wake less during the night.

When children, especially babies, are learning new skills, they like to practice them when they’re alone in the crib. Conveniently, this usually happens before they fall asleep. If your baby is just learning to roll over, or stand up, try putting them down earlier for their regular nap or bedtime to give them that extra time to practice, before falling asleep. Mental leaps are also considered to fall in the same category, so these aren’t just physical milestones. My daughter would sing for half an hour before bed around 24 months of age!

If you struggle with bedtime battles, especially during the toddler years, an early bedtime is usually a critical component to getting things back on track. Toddlers can be super active during the day but still need an earlier bedtime than most parents think. By moving bedtime up even by half an hour, that’ll help your child avoid catching a second wind.  Plus, you’ll notice a much easier and pleasant bedtime routine. Before making the shift, you might want to consider how to tweak the family routine to allow for the earlier bedtime. Pre-planning will help set everyone up for success.

What time is “early” for bedtime?

Depending on your child’s age, an early bedtime can be as early as 5:30 pm for babies under 12 months. For those older, it could be as early as 6 or 6:30 pm for toddlers. Often, these bedtimes are temporary as they are useful in helping to put things back on track, whether your child is going through a regression, new skill development, or has just recovered from something that threw the schedule off track, like illness or travel. In general, however, most kiddos do better with a slightly earlier bedtime than parents think, which is the more optimal solution. Take a moment to re-evaluate your family’s routine at the end of the day and determine if there is a way to streamline things so you can prioritize bedtime. Once the kids are down, then you’ll have more time to do other things or to just simply relax! 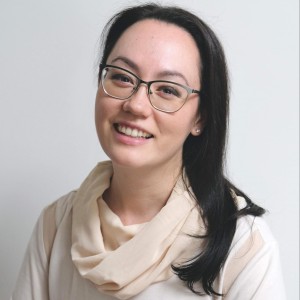 Sleep Consultant Alison Macklin
Alison Macklin is a Child Sleep Consultant, based in Toronto, Canada. She is a mom who is very familiar with how it feels to have a child not sleeping properly, and worried about their well-being. Since working through her own infant sleep issues, her passion has become helping as many families as possible, learn how to help their children sleep better and develop those critical life skills. 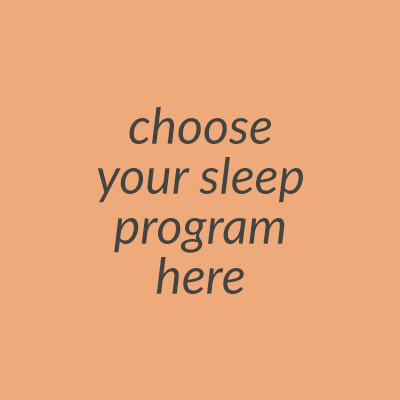 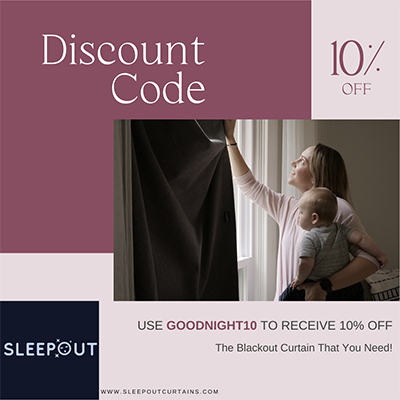 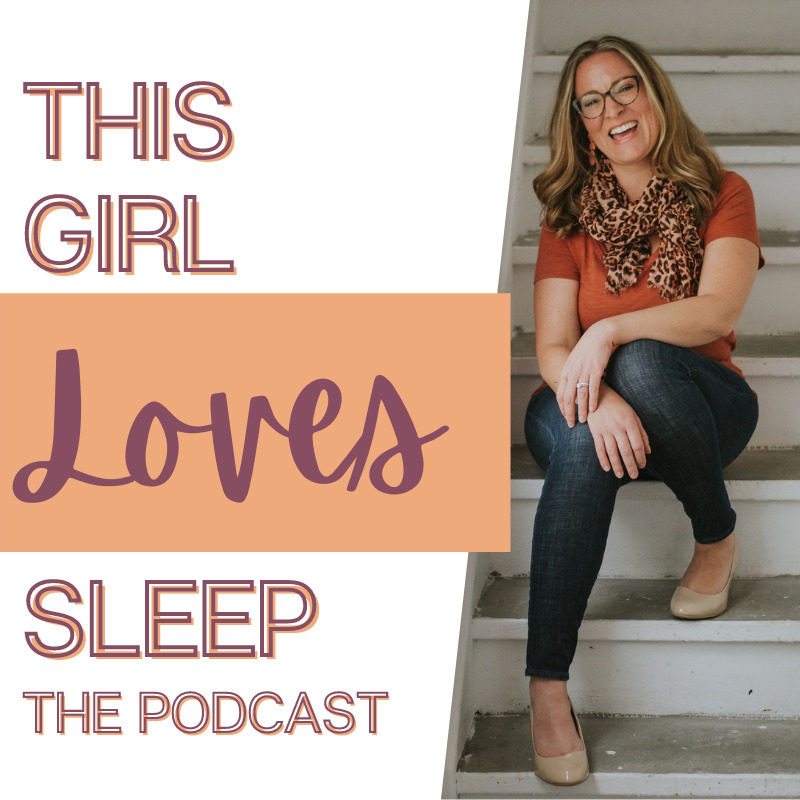 What are some signs of sleep regression? Signs of